On the occasion of the 200th anniversary of the decipherment of hieroglyphics, and to celebrate its 10th anniversary, the Louvre-Lens is organising a major exhibition dedicated to one of the most fascinating aspects of Egyptian civilization: hieroglyphics.

It was Jean-François Champollion (1790–1832) who deciphered this writing system, which emerged in around 3200 BC. Drawing on the work of his predecessors, and thanks to his study of the famous Rosetta Stone, which was discovered in 1799, Champollion succeeded in lifting the veil on what was one of the greatest mysteries of the pharaonic civilisation.

The exhibition thus sets out to decipher the story of Jean-François Champollion and the context – intellectual, scientific, cultural and archaeological, as well as political – which enabled this scholar to solve the ancient history of hieroglyphics.

Thanks to a selection of more than 350 works, including sculptures, paintings, objets d’art, documents, prints and drawings, this ambitious retrospective enables the Louvre-Lens to pay tribute to the man who was the first curator of the Louvre’s Egyptian Museum at the beginning of the 19th century, Jean-François Champollion. 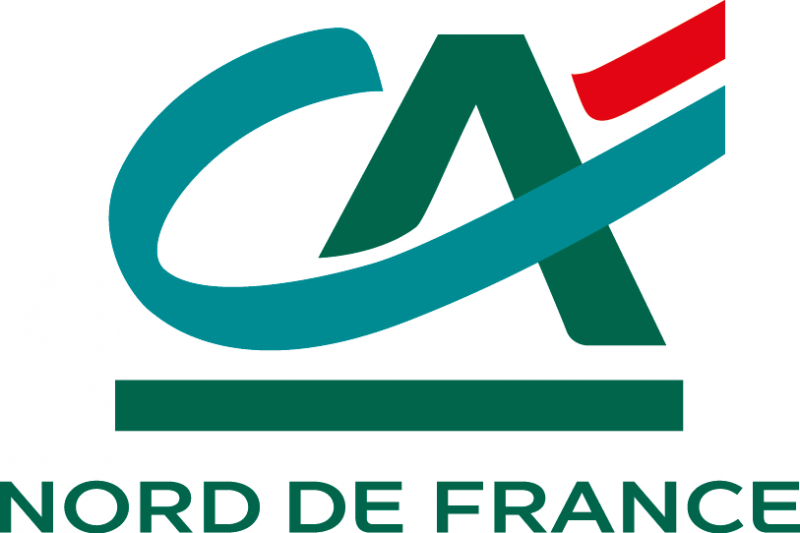 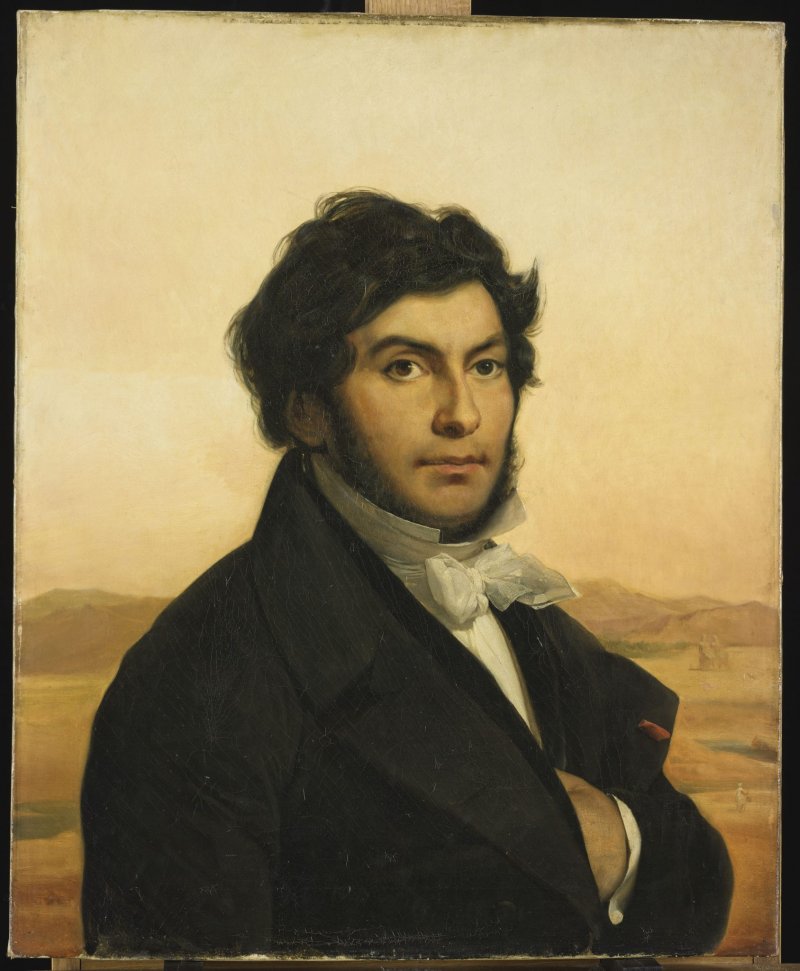 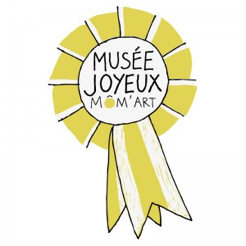